HCG, just what is it?
Just recently there has been a spate of virus’s hacking peoples face book profiles and posting outlandish claims for weight loss using HCG or human chorionic gonadotropin. The first time I saw this I thought people would see how ridiculous the whole idea was, but then I realised not everyone has taken steroids before! 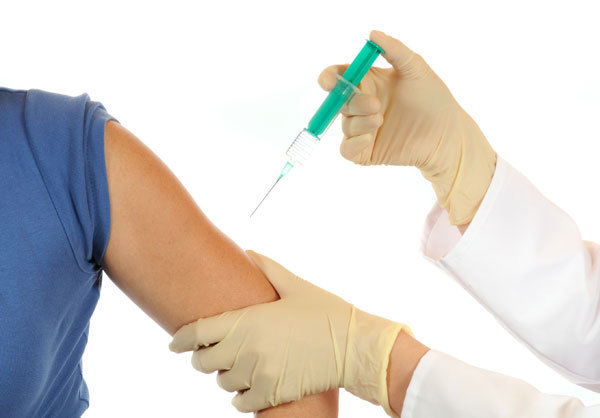 So is HCG a steroid?
Well no, but it is a human growth hormone found in high concentrations in the urine of pregnant women. So why would men and women who are clearly not pregnant use it? Lose weight without trying? Hardly!

Here’s the science behind the claims.
HCG may have more than one medical application, but it’s primary function is to guarantee that a developing foetus receives the calories and nutrients it needs to grow, this is despite the daily caloric intake of the mother in the early developmental months of pregnancy. How does it do this? By mobilising the calorie dense fat deposits from the “problem” areas such as the hips, buttocks, abdomen and thighs. Fat from these areas is released by the action of HCG, providing energy for the foetus. This way, if the mother doesn’t consume the extra calories needed for babies growth, her fat reserves will be converted to energy for that growth. HCG is produced by a woman early on in her pregnancy and levels of HCG in the bloodstream peak at around 14 weeks. After that, levels gradually decrease. HCG’s peak levels occur during in the time when a woman would be least likely to know she is pregnant, and therefore less conscious of the need for more nutrients needed during pregnancy.

This is where things should start to worry you.
In the past bodybuilders who cycled anabolic and in particular androgenic (male sex hormone) steroids knew that the synthetic testosterone overdose taken during the cycle shuts down the natural testosterone production of the testicles (which then shrink). So at the end of a cycle it’s important that the natural production resumes as quickly as possible (so your balls grow back) and this is achieved within hours of administering an INJECTION OF HCG. The American Federal Drug Agency has only approved HCG for fertility treatments by injection and that offering drops, pills, nasal sprays etc. as an homeopathic remedy  is both FRAUDULENT and ILLEGAL. Furthermore, HCG is gonadotrophic, meaning that it prompts genital development, and was used as a treatment for boys experiencing a delay in adolescence or gonad development due to disorders of the pituitary gland. For a grown man this means gynecomastia or “bitch tit” and when you develop breast tissue you open yourself up to breast cancer. While it is rare, around 340 men are diagnosed with the disease in the UK each year.

Can it force your body to burn fat?
Well it can if you want to inject yourself for 40 days and only eat 500 calories a day chosen from a very short list of “allowed” foods. As far as diets go this one can be made to work but it’s also been about since the 1920’s so why haven’t we all been using it for years?
There are lots of old wives tales regarding the medicinal benefits of drinking a pregnant womans urine but this might just be taking the piss too much!